Terry Farrell & Partners were appointed as masterplanner in 1996 to create a vibrant new quarter.

Terry Farrell & Partners were appointed as masterplanner in 1996 to create a vibrant new quarter in a previously vacant, but now highly desirable commercial location in Central London. The masterplan needed to address issues of getting connected to the Paddington Station a major rail station immediately adjacent.

Improvements to the canal basin and surrounding infrastructure included the introduction of a range of mixed uses with cafés, bars, restaurants and retail outlets. David Loughlin was part of a small team in the office’s Urban Design Unit who’s key move was to turn the address of the Basin around to become the front door to Paddington Station. The waterside was then opened up to public access. 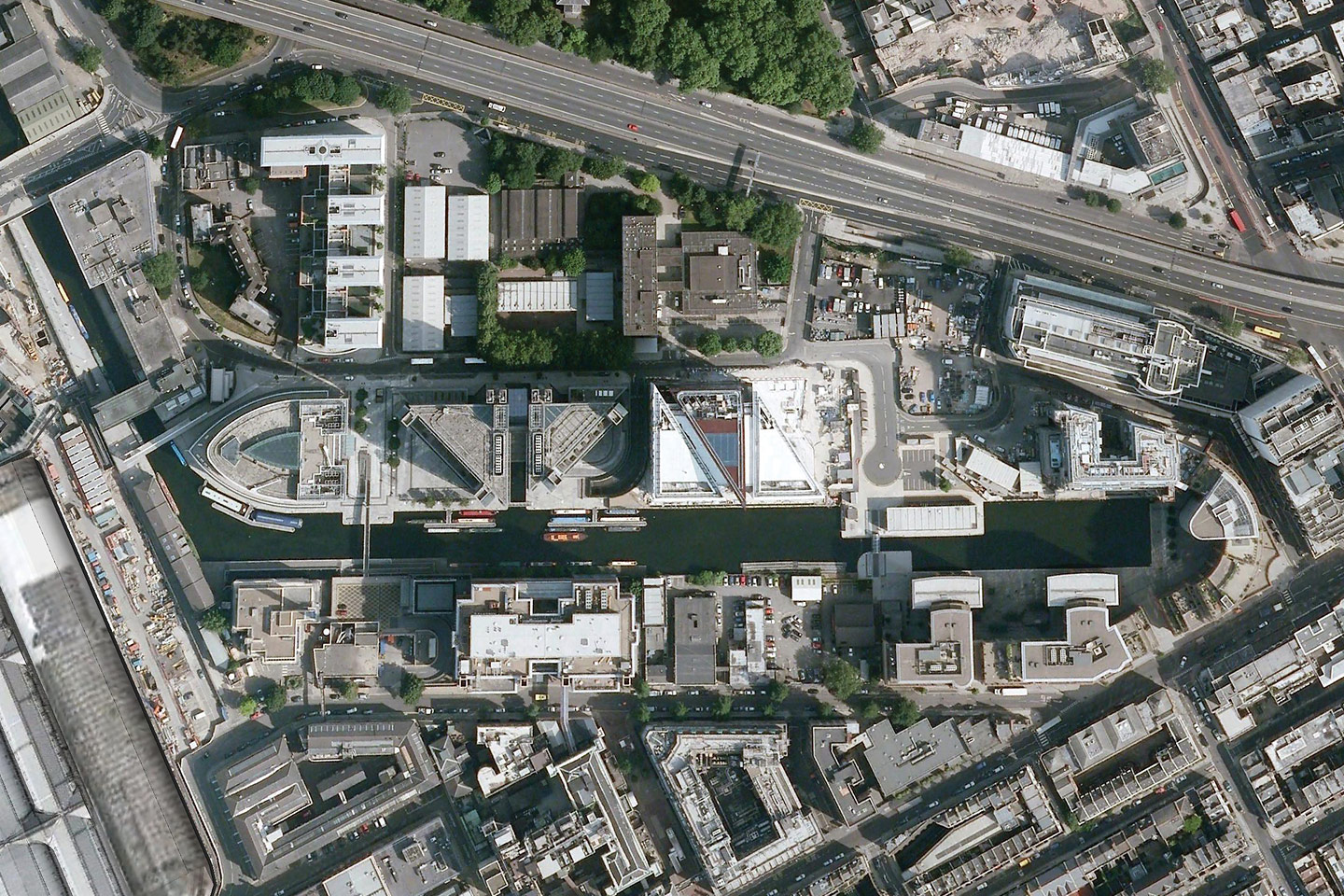 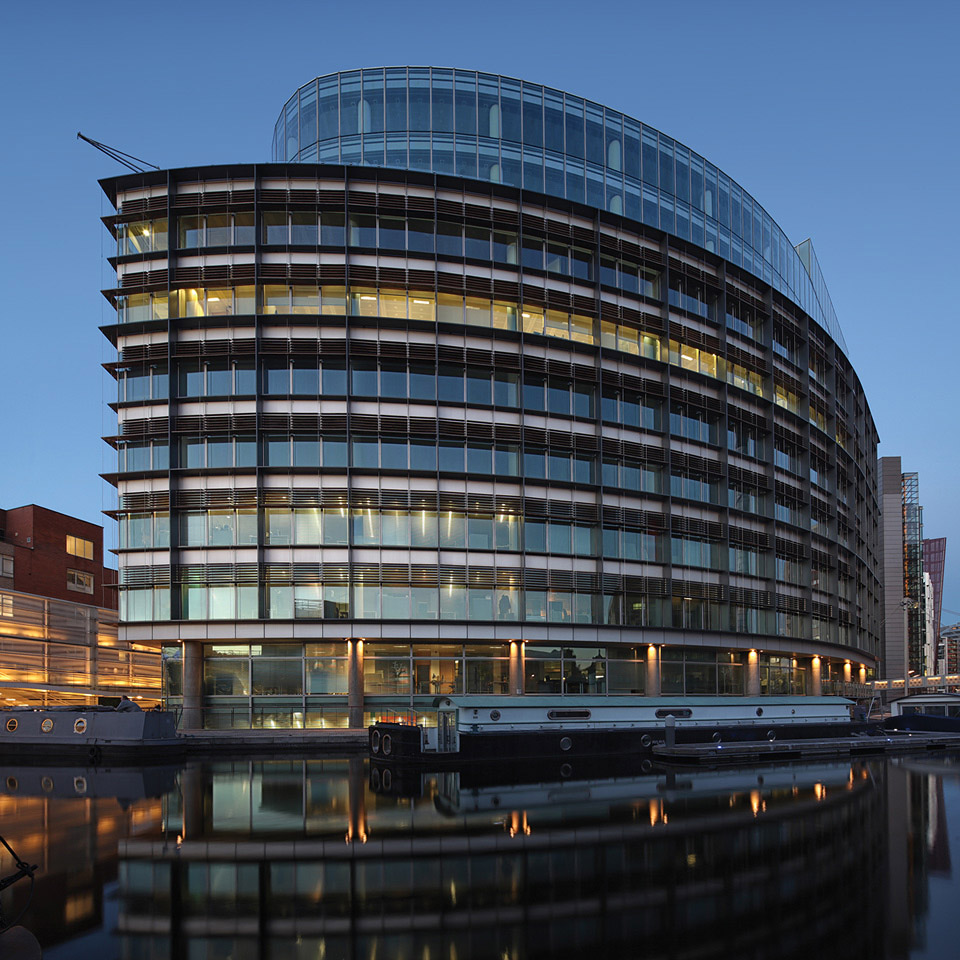